Just wrapped on a 5 week feature film called ‘The Other Lamb’. It is a Blacklist script by CS McMullen and produced by Rumble Films (Whiplash, Nightcrawler) and Subotica films here in Ireland. The film stars Michiel Huisman (The Haunting of Hill House, Game Of Thrones) and Raffey Cassidy (The Killing Of A Sacred Deer).

5 weeks up in the Wicklow mountains was a real treat. Boom skills had to be on point with the strong winds and shooting style of Polish DP Michal Englert who shot a lot of wides with loads of headroom (Mr Robot style) which is difficult for getting the boom in where it needs to be. Overall we were very happy with the sound coverage and needless to say are very excited about this one. 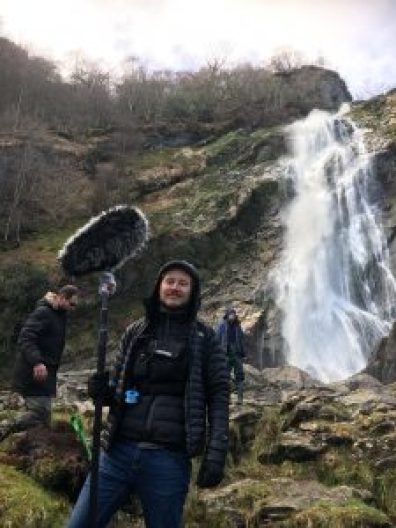 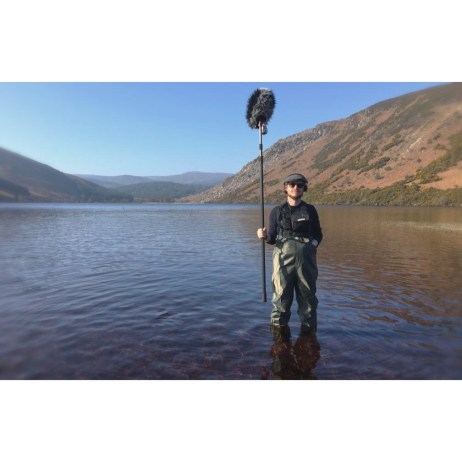 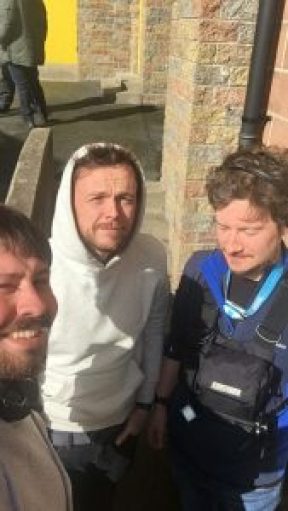 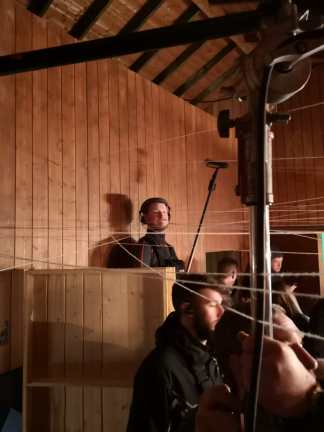 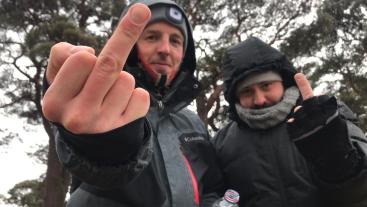 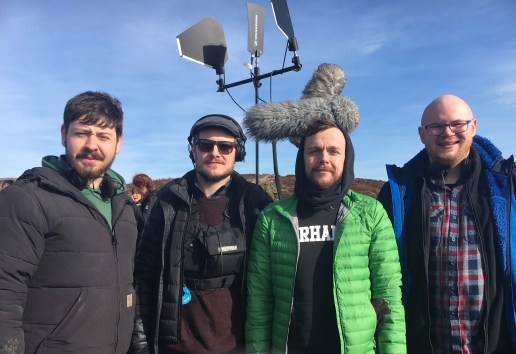 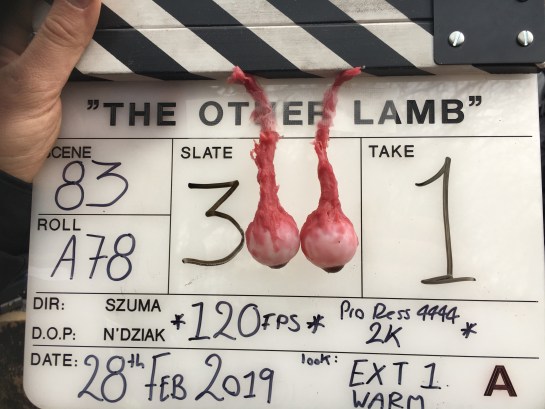